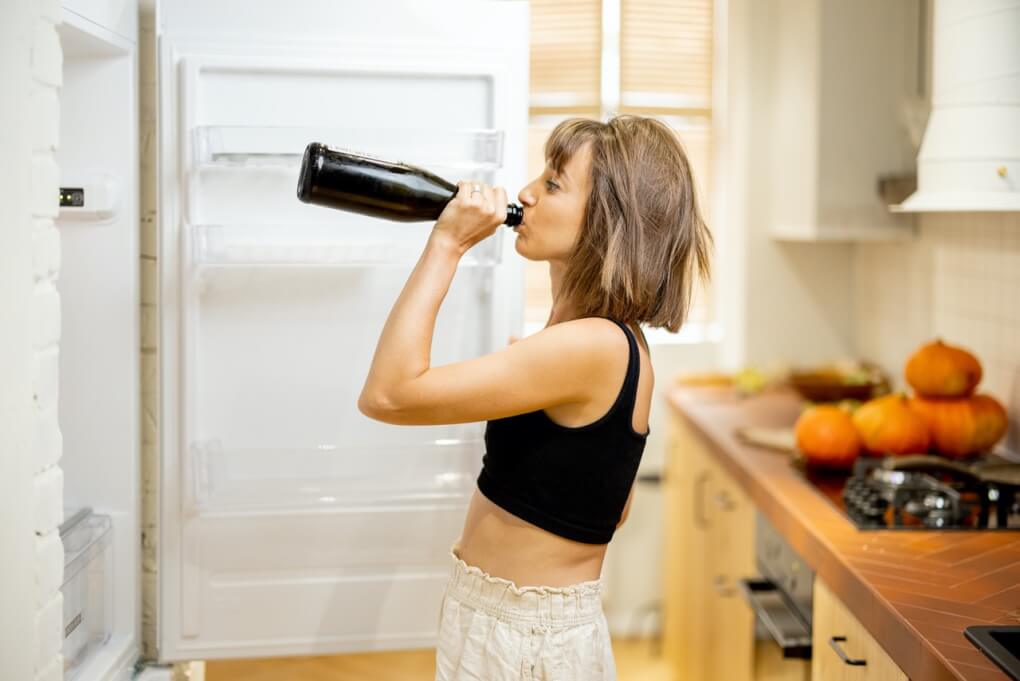 It is more typical for a person to develop a fondness for drinking when, as a young person, they see that the older people around them do it regularly.

Many reasons may lead people to drink; as with any other drug, the causes can be varied: 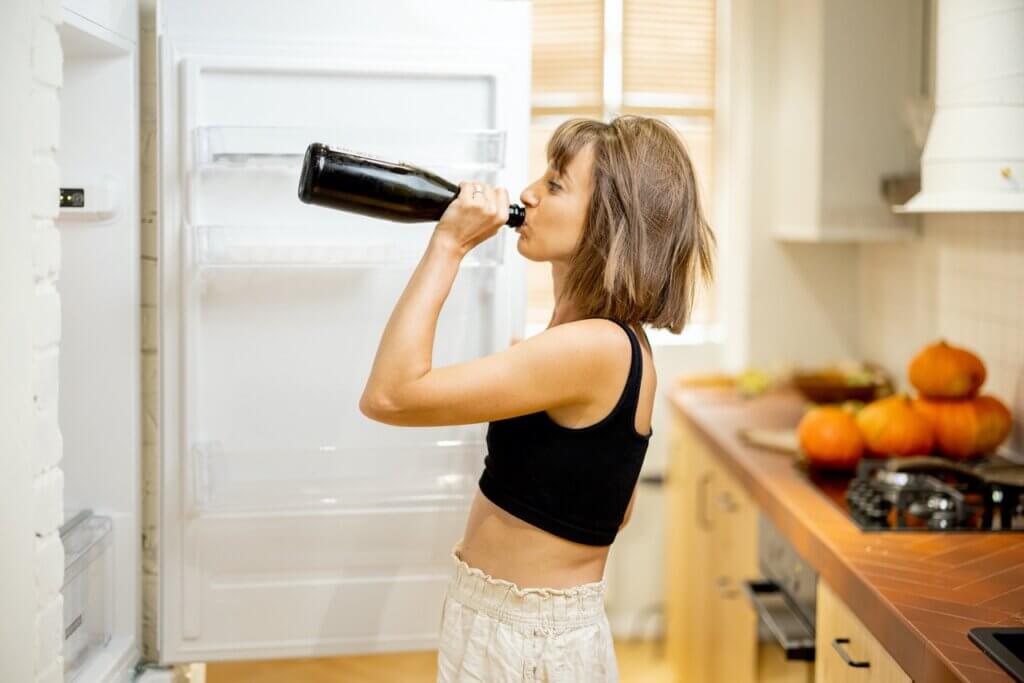 By keeping these painful memories in mind, the alcoholic combats and eventually eliminates the choice of drinking as an acceptable solution to life’s problems

Alcoholics use at least five thought patterns to avoid relapse and remind themselves of Why it is Good to Stay Sober:

I ask him not to let me go mad. You have to help me, and I do everything I can, don’t abandon me now; only my faith can save and help me; the one above knows everything.